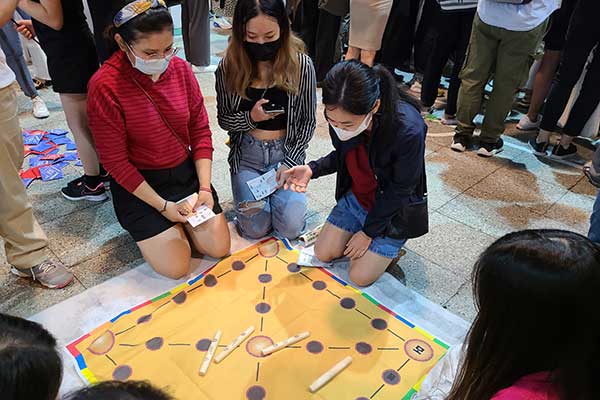 Starting in 2025, Korean will be included among the foreign languages on Hong Kong’s college entrance exam.

The Hong Kong Examinations and Assessment Authority announced on Wednesday that it decided to add Korean to the list of foreign languages that takers of the Hong Kong Diploma of Secondary Education Examination(HKDSE) can choose from. The other languages on the test are Japanese, German, French and Spanish.

The exam agency said it reached the decision amid rising interest in Korean among young people.

Those who choose Korean must submit their score from the Test of Proficiency in Korean(TOPIK) supervised by the National Institute for International Education under South Korea's education ministry.

The institute earlier signed a memorandum of understanding with the Hong Kong Examinations and Assessment Authority agreeing on the acceptance of TOPIK scores for the HKDSE.