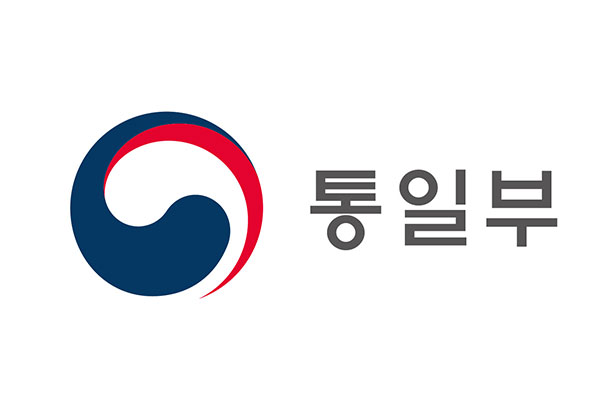 The ministry in charge of inter-Korean affairs said it will continue to keep tabs on additional developments in North Korea after the regime reportedly updated the operational brief of front-line military units, which may include the possible deployment of strategic nuclear arms.

Ministry spokesperson Cha Deok-cheol issued the assurance on Friday in reference to the outcome of the three-day extended meeting of the North Korean ruling Workers' Party's Central Military Commission that ran from Tuesday to Thursday.

While noting that Pyongyang did not directly mention preparations for a seventh nuclear test, Cha said that with the regime's move to bolster of its war deterrence, Seoul will monitor the developments while remaining open to all possibilities.

The deputy spokesperson added that Seoul maintains a firm defense posture based on close coordination with the U.S.

Joint Chiefs of Staff spokesperson Kim Jun-rak said there is a need for further analysis and evaluation regarding the latest reports from North Korea.

When asked about the possibility of the North pushing ahead with a nuclear test, Kim said that although preparations at some facilities are believed to be nearly complete, it would be inappropriate to speculate on a possible time frame.
Share
Print
List