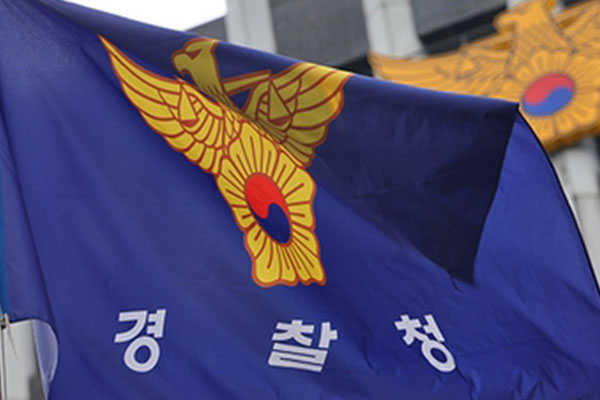 A general meeting of the nation’s entire police force of some 140-thousand which was set to take place on Saturday to protest the planned launch of a police oversight bureau under the interior ministry has been canceled.

Kim Seong-jong, a senior inspector at the Seoul Gwangjin Police Station who sought to organize the meeting, posted an announcement on the police force’s internal network on Wednesday informing his colleagues of a “voluntary withdrawal” of the meeting.

Kim said the passage of the enforcement decree by the Cabinet the previous day confirmed the establishment of the bureau and left them with no chance to resolve the matter socially.

He said while the meeting may have provided an outlet for their anger, it could have also increased public concerns and imposed a burden on the people, ultimately turning the entire police force into the subject of social criticism.

Accusing the government of seeking reprisals over the former government’s drive to hand over the prosecution’s investigative rights to the police, Kim said he believes the National Assembly will correct the move through legislative measures.
Share
Print
List