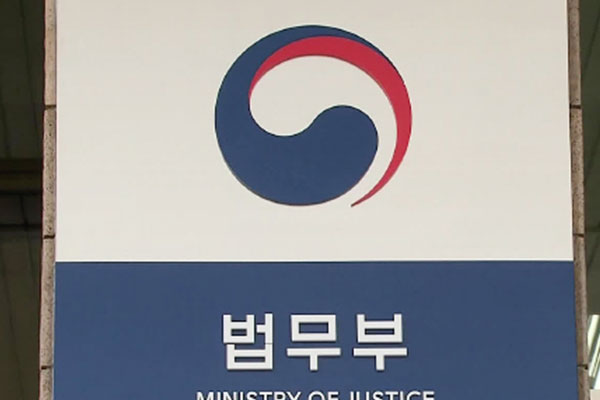 The justice ministry’s pardon review committee will meet next Tuesday to discuss who to recommend for special presidential pardons to be handed out in time for the August 15 Liberation Day holiday.

The committee will be headed by the justice minister and include eight other members, including four figures who are not public officials.

Once the committee finalizes a list of candidates to recommend to the president, the justice minister will brief President Yoon Suk Yeol and then the president will make the decision to exercise his right to grant special pardons following a Cabinet meeting which is likely to be held on Wednesday.

All eyes are on whether former President Lee Myung-bak and Samsung Electronics Vice Chairman Lee Jae-yong will make the list.

Earlier in June, the prosecution suspended the prison sentence of the ex-president for three months in consideration of his health. The 81-year-old had been serving a 17-year sentence for corruption charges at the Anyang Correctional Institution and has been in and out of the hospital for diabetes and other chronic ailments.
Share
Print
List