S. Korea, US to Hold Defense Talks Next Week on Extended Deterrence 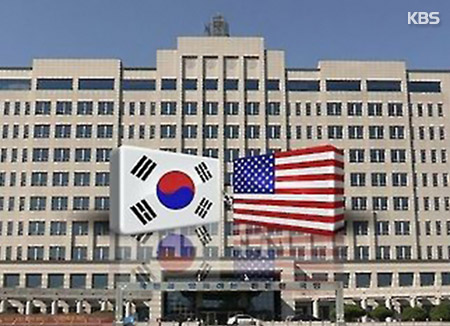 South Korea and the United States will hold high-level defense talks next week to discuss responses to a possible nuclear test by North Korea and ways to enhance extended deterrence.

According to a military source on Sunday, the allies will convene the Korea-U.S. Integrated Defense Dialogue(KIDD) next Tuesday and Wednesday in Seoul.

The KIDD was launched in 2011 according to an agreement made in the Security Consultative Meeting and held twice a year until last year.

This year's meeting comes amid the lingering possibility of the North's nuclear test and ahead of the allies' combined summertime military drills, recently dubbed the Ulchi Freedom Shield.

The defense forum is expected to discuss measures to strengthen the enforceability of the U.S.' "extended deterrence" and its commitment to mobilizing a full range of military capabilities to defend South Korea.

In the summit with President Yoon Suk Yeol in May in Seoul, U.S. President Joe Biden confirmed the U.S.' commitment to deploying its strategic military assets "in a timely and coordinated manner as necessary."
Share
Print
List