Gov't to Inspect for Rain Damage to Make Payouts by Chuseok 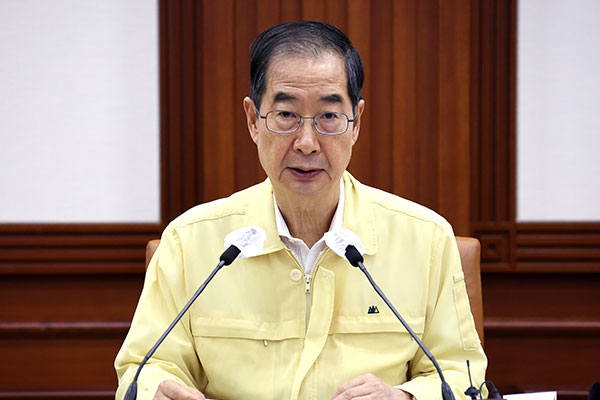 The government will conduct a preliminary inspection on damage inflicted by the unprecedented downpours in the capital region through Monday to finalize disaster zone designations and make support payouts before next month's Chuseok Thanksgiving holiday.

According to the Office for Government Policy Coordination on Friday, the inspections in Seoul and parts of Gyeonggi Province will be conducted for the next four days to determine the scale of disaster areas and recovery efforts.

The office said state payouts for fatalities and property damage will be prioritized so that they can be completed before the Chuseok holiday starting September 9.

Government ministries and public institutions will also dispatch employees to take part in the recovery efforts from Saturday through August 21 in a bid to accelerate the restoration so people can return to their daily lives before the holiday.
Share
Print
List