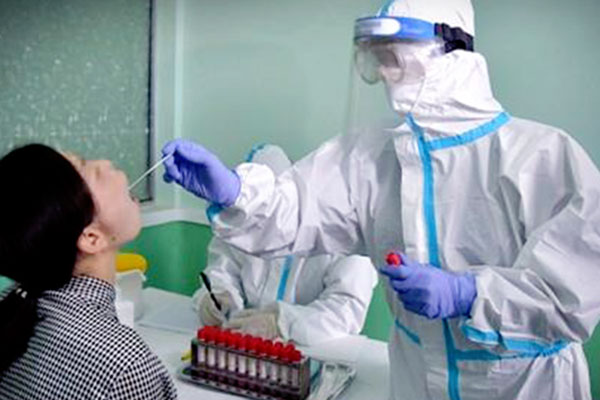 North Korea is easing quarantine measures such as mask wearing after declaring an end to the COVID-19 pandemic.

It said the mask wearing mandate has been lifted across the country, with the exception of frontline areas and cities and counties near the border.

Tourism has also resumed, while distancing and business hour restrictions have been lifted, except for in frontline and border regions, according to state media.

However, the regime warned against complacency, saying it cannot completely lower its guard and noted that programs were underway to educate people on "alien objects and strange signs" they may come across.

The so-called alien objects refer to leaflets sent across the border from South Korea.

Earlier this week, North Korean leader Kim Jong-un declared victory in the fight against the pandemic, three months after the nation reported its first outbreak.

But he urged the country to remain alert amid the risks of variants and other infectious diseases such as monkeypox.
Share
Print
List