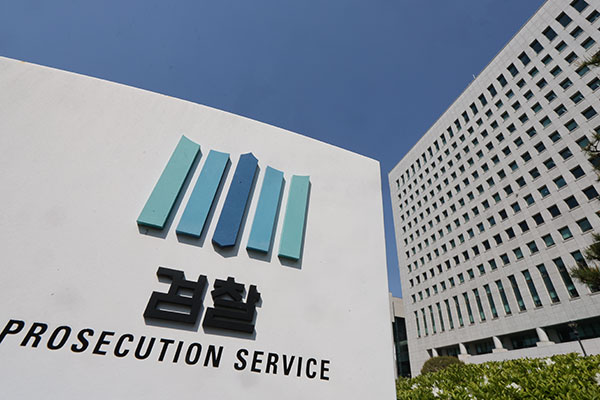 A recommendation committee tasked with sorting out top candidates for the vacant post of prosecutor general has drafted a shortlist of four finalists to be considered by the justice minister.

The committee passed on the short list to justice minister Han Dong-hoon during a meeting on Tuesday.

The committee said the candidates were chosen based on their unwavering will to safeguard fairness and justice and the prosecutions’ political neutrality as well as to execute law in accordance with justice and common sense.

Minister Han will select one from the list to recommend to the president to be named the first prosecutor general under his government. He is expected to make the recommendation as early as Wednesday, with the new prosecution chief likely to take office in mid-September following a parliamentary confirmation.
Share
Print
List