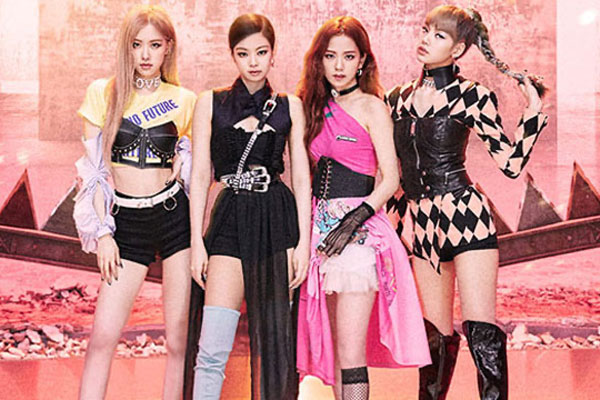 K-pop girl group BLACKPINK's new single "Pink Venom" has topped iTunes charts in 69 countries around the world on the day of its release.

According to the band's management agency YG Entertainment, the song released Friday has ranked No. 1 on iTunes Top Songs charts in North and South America, Europe, Asia and Oceania.

The song also debuted at the top of domestic streaming services such as Melon, Bugs, Vibe and Genie.

The single will be included in "Born Pink," the group's second studio album set to come out next month. The album is expected to set records as pre-orders have already topped one-point-five million copies in one week.
Share
Print
List