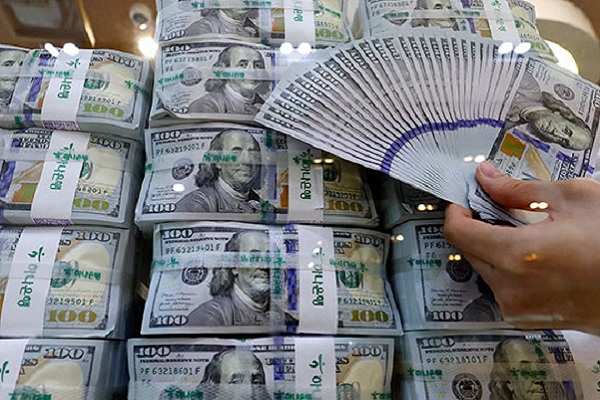 The country's central bank and the state pension fund have agreed to open a won-for-dollar swap deal for the first time in 14 years amid the local currency’s sharp depreciation against the greenback.

According to the Ministry of Health and Welfare, the pension fund management committee of the National Pension Service(NPS) on Friday agreed to clinch the deal with the Bank of Korea(BOK) in October.

The swap will enable the NPS to borrow up to ten billion dollars from the central bank in exchange for its local currency holdings.

The swap deal will remain open until the end of this year, with expiration due every six or 12 months.

The NPS said that it is actively expanding its overseas investments and the deal will help the NPS to secure necessary funds to ensure a solid investment.

The planned deal comes as the won-dollar exchange rate recently surpassed one-thousand-400 won to its weakest in 13 and a half years.
Share
Print
List