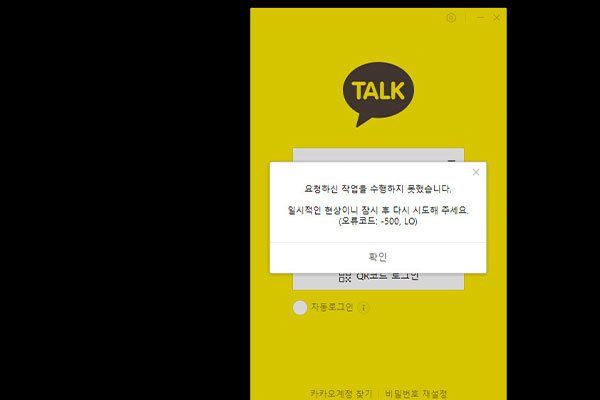 KakaoTalk, a messaging platform operated by Kakao Corporation that nearly all South Koreans use, could be seeing lawsuits after a fire destroyed its main data center, leading to a standstill in the lives of Koreans over the weekend.

On Monday, there were multiple online communities established on Naver, a search engine that most South Koreans use, for those claiming damage from Kakao's temporarily suspended services.

A lawyer from a local law firm LKB & Partners, Shin Jae-yeon, who opened up one of the communities said that they would be able to claim damages for Kakao's negligence in not preparing for such a situation in advance, no matter the cause of the fire.

Shin explained that while proving damages for a free service may be a bit tricky, offering free services does not exempt a company from liability for damages.

With Kakao Corp. providing various online services such as KakaoPay, many were unable to use payment systems while companies and small business owners who advertise through Kakao channels also were known to have suffered significant damage.

For now, Kakao has announced compensation plans including extending the use period of paid services such as Kakao Webtoon and music streaming platform Melon, while an internal emergency response committee is also being formed to compensate users who have suffered damage due to service failures.
Share
Print
List