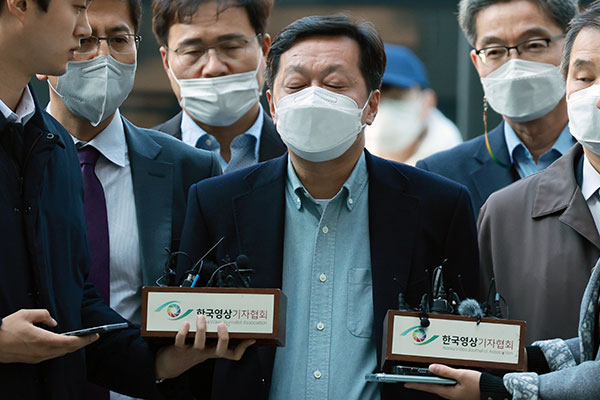 A local court has rejected a request by a close aide of opposition leader Lee Jae-myung to revise a decision on his detention.

The Seoul Central District Court said on Thursday that it decided to dismiss the application from Jeong Jin-sang after examining the documents of the case in a hearing held the previous day.

Jeong, Lee’s close confidant, filed an application asking the court to examine the validity of his pretrial detention on Monday, two days after he was detained over his alleged involvement in the high-profile Daejang-dong development scandal.

The same court had issued a warrant for his detention on Saturday, saying the suspect may flee and destroy evidence.

Jeong is accused of accepting about 140 million won between 2013 and 2020 from real estate developers in exchange for business favors for the development project launched when Lee was serving as mayor.
Share
Print
List