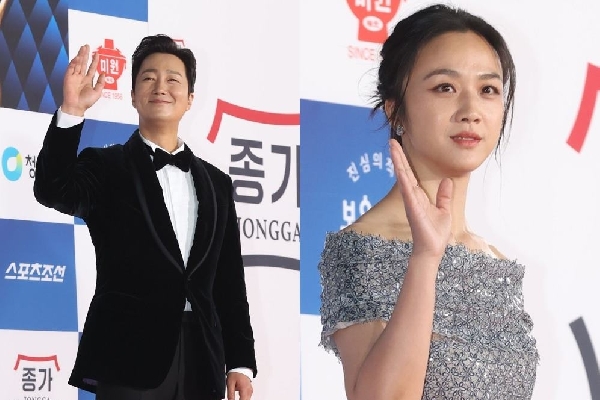 The film was nominated in 12 categories, more than any other competitor, and was awarded in six.

Park, who is filming overseas, was not able to attend the ceremony and comedian Kim Shin-Young who starred in "Decision to Leave" received the award for him instead.

Actor Lee Jung-jae, the star of "Squid Game", won the best new director award for his directorial debut "Hunt" which was also recognized for best editing and best lighting.

The best rookie awards went to Kim Dong-hwi who starred in "In Our Prime" and actress Kim Hye-yoon for her role in "The Girl on a Bulldozer."
Share
Print
List