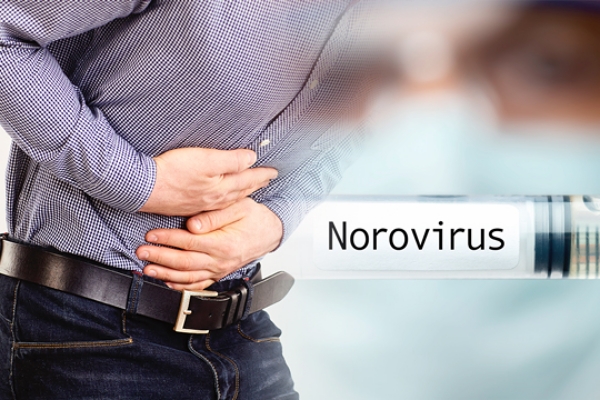 According to the Korea Disease Control and Prevention Agency (KDCA), 174 norovirus cases were reported between October 9 and November 12, up 30-point-eight percent from a year earlier.

The KDCA said that the number for the week from November 13 and 19 marked 67, jumping 52 percent from the previous week and posting growth for the eighth consecutive week since late September.

Norovirus is active during South Korea's winter season from November to April. It causes vomiting and diarrhea one to two days after being contracted.

The virus can be contracted through contaminated food or water or person-to-person contact, usually spread by fecal or oral routes. It can also be spread by contaminated surfaces or through the air.