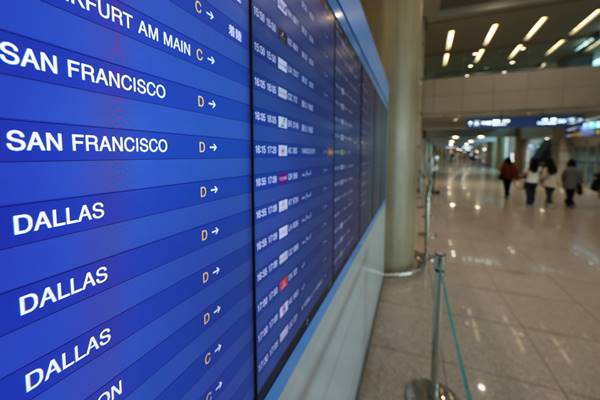 The foreign ministry has lowered its travel advisory to the lowest level for 24 countries, including the United States, in consideration of pandemic trends.

Effective from Tuesday, the downgrade from Level Two to Level One also applies to Britain, Germany and France, while the special travel advisory slapped on nine other countries, including Sri Lanka and Cameroon, has been lowered to a Level Two alert.

The ministry said, however, that a special advisory designation remains for 12 countries such as Russia and South Africa, while other nations and regions subject to Level Three and Four alerts also remain in place.