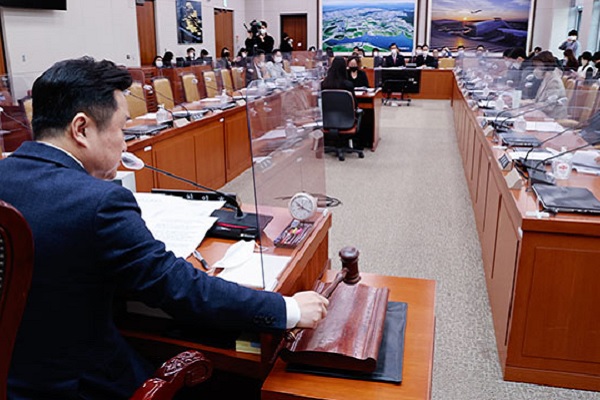 The revised bill, which passed the Land, Infrastructure and Transport Committee, aims to extend the system through December 31, 2025.

Striking truckers have demanded the system's extension as well as expanded coverage for steel and automobile shipping as well as tanker trucking.

The ruling People Power Party(PPP), which had previously agreed with the government to the three-year extension, boycotted Friday's vote, demanding that freight haulers first resume their routes.
Share
Print
List