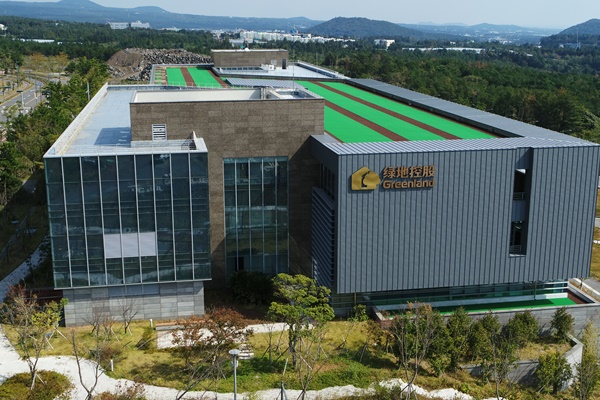 The Jeju District Court has ruled that the Jeju Island government’s decision to revoke a business permit it granted to a Chinese-owned medical center to establish what was to be South Korea’s first for-profit hospital was lawful.

The court issued the ruling regarding the Greenland International Medical Center on Tuesday. The court ruled against Greenland Jeju Healthcare Town, a subsidiary of the Shanghai-based Greenland Group, which was seeking to have the decision to revoke the permit scrapped.

However, the court put off issuing a verdict on another suit that Greenland Jeju Healthcare Town filed against the regional government, in which it said the province’s decision to allow the establishment of the center on the condition it would only treat foreigners was illegal.

In December 2018, the Greenland Jeju Healthcare Town received conditional approval from Jeju to open the Greenland International Medical Center on the condition that Korean patients are not treated.

Jeju then decided to revoke the permit to set up the medical center in April 2019 after Greenland Jeju Healthcare Town failed to establish it within three months of securing the permit.
Share
Print
List