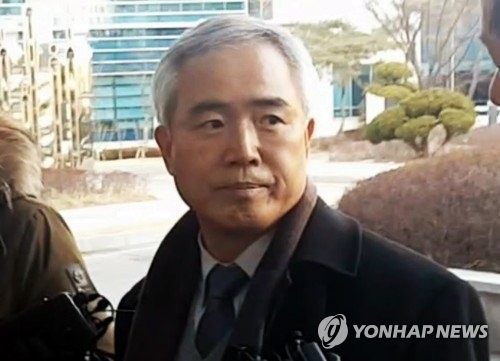 Two opposition lawmakers have been indicted for their alleged role in a high-profile hiring scandal at a state-run casino operator, bringing an end to an independent probe team’s two-and-a-half-year investigation into the case.

The team headed by prosecutor Yang Bu-nam closed the case on Monday after indicting Reps. Kweon Seong-dong and Yeom Dong-yeol of the Liberty Korea Party without physical detention on charges of abuse of power and obstruction of business.

The lawmakers will stand trial for allegedly exerting pressure on Kangwon Land to hire people they knew.

They are accused of pressuring the casino operator to hire some 50 people, including children of their acquaintances, from late 2012 to April 2013.

However, the probe team disbanded without drawing a conclusion on the allegations that there had been pressure and attempts to block the investigation by Kweon and ranking prosecutors implicated in the scandal.