The SPA is the body of highest political power, as stipulated by the ‘Socialist Constitution’ of North Korea. Although it acts as an assembly in that it performs legislative functions, the powers granted to it by the constitution are far greater. In reality, the SPA is a rubber-stamp assembly that merely passes laws and decisions handed down by the KWP. Assembly meetings are held once or twice a year. Matters dealt with during such sessions include: approving the national budget, appointing members of the Cabinet and other key state bodies, and passing laws. During recess periods, the functions of the SPA are carried out by the Standing Committee. Each administrative division has its own regional people’s assembly. 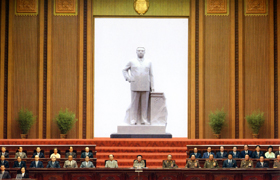 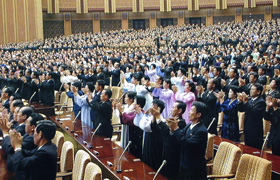 Authorities of the SPA

Election of SPA members - appointed by secret votes; votes, by principle, must be general, egalitarian, and direct. Tenure - five years Types of sessions - regular or temporary Quorum for proposal - 2/3 or more members must be present Quorum for approval - 1/2 or more for regular laws 2/3 or more for constitutional amendments/revisions 11th SPA - 687 members appointed by elections held in August 2003

Authority of the Standing Committee 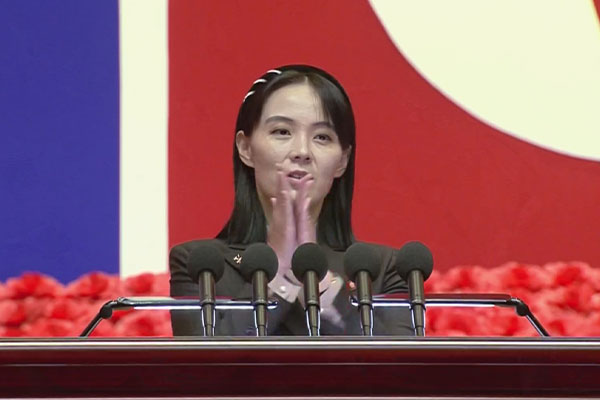