Number of Novel Coronavirus Infections Rises to 27 in S. Korea 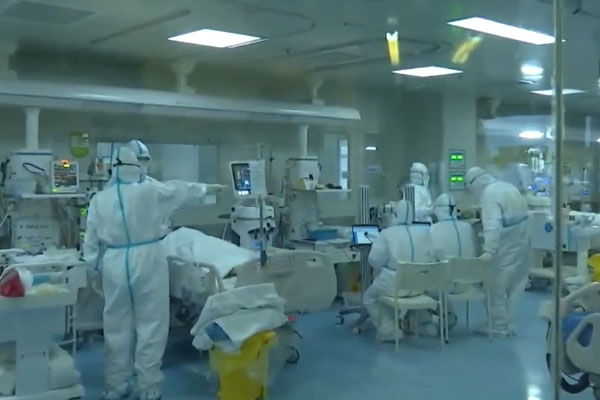 The number of confirmed novel coronavirus infections in South Korea has risen to 27.

The quarantine headquarters of the Korea Centers for Disease Control and Prevention(KCDC) said Sunday that a 51-year old South Korean man and his 37-year old Chinese wife have contracted the disease, raising the total number of confirmed cases in the nation to 27.

Earlier in the day, the South Korean man's 73-year-old mother was confirmed to have been infected with the virus.

The 25th patient lived with her son and his wife, both of who visited Guangdong Province in China from November to January 31.
Share
Print
List