Anchor: Joseph R. Biden has been sworn in as the 46th president of the United States amid heightened security and the ongoing COVID-19 pandemic. South Korean President Moon Jae-in sent a letter of congratulations to the new American president on his inauguration, while outgoing President Donald Trump skipped the event.
Kim Bum-soo has more.

[Sound bites from the inauguration of Joe Biden as the 46th president of the US Jan. 20]

Standing at the U.S. Capitol, which had recently been stormed during a deadly riot, Joe Biden called for an end to what he called the "uncivil war."

[Sound bite: US President Joe Biden]
"We must end this uncivil war that pits red against blue, rural versus urban, conservative versus liberal. We can do this if we open our souls instead of hardening our hearts."

In his inaugural address Wednesday, the new president of the United States said democracy is fragile, and at this hour, democracy has prevailed.

While emphasizing national unity, he promised to restore alliances after four tumultuous years.

[Sound bite: US President Joe Biden]
"The world is watching today. So here is my message to those beyond our borders: America has been tested and we have come out stronger for it. We will repair our alliances and engage with the world once again. Not to meet yesterday’s challenges, but today’s and tomorrow’s. We will lead not merely by the example of our power but by the power of our example. We will be a strong and trusted partner for peace, progress, and security."

Among other leaders, South Korean President Moon Jae-in sent a letter of congratulations to President Biden on his inauguration, and sought a summit meeting in the near future.

But Wednesday marked the first time in over a century and a half that an incumbent president did not join the swearing-in of his successor.

Donald Trump instead delivered his farewell remarks from Joint Base Andrews in Maryland before boarding Air Force One for a flight to Florida.

[Sound bite: US President Donald Trump (Jan. 20 before Biden's inauguration)]
"I will always fight for you. I will be watching. I will be listening. And I will tell you that the future of this country has never been better. I wish the new administration great luck and great success. I think they'll have great success. They have the foundation to do something really spectacular... "
"We love you. We will be back in some form."

South Korean policymakers are closely watching how much of Trump's legacy will be canceled by the Biden administration, hoping that the new U.S. president will build upon the vague denuclearization agreement his predecessor made with North Korean leader Kim Jong-un in 2018.

During his confirmation hearing before the Senate Foreign Relations Committee, Biden's choice for secretary of state, Antony Blinken, said his team plans to review the country's entire approach to North Korea.

Blinken said his team will look at options that can add pressure on North Korea and make it return to the negotiating table. He added Washington will also look at other diplomatic initiatives that may be possible.
Kim Bum-soo, KBS World Radio News.
Share
Print
List 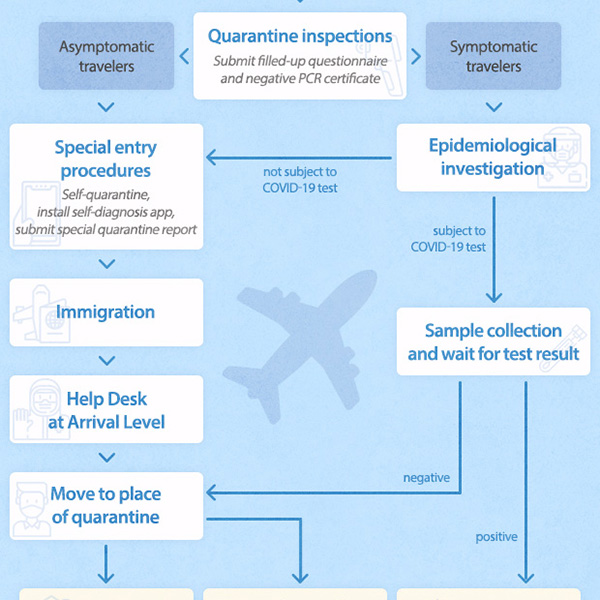 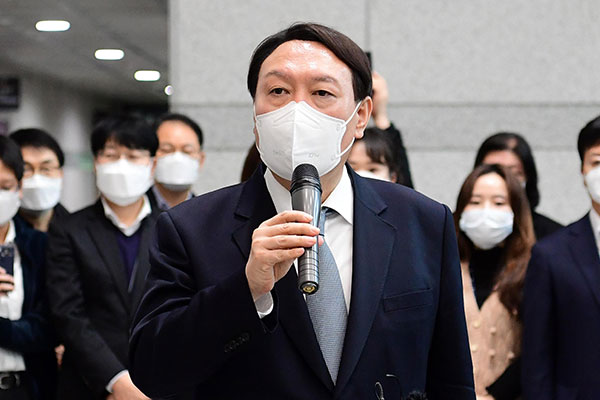