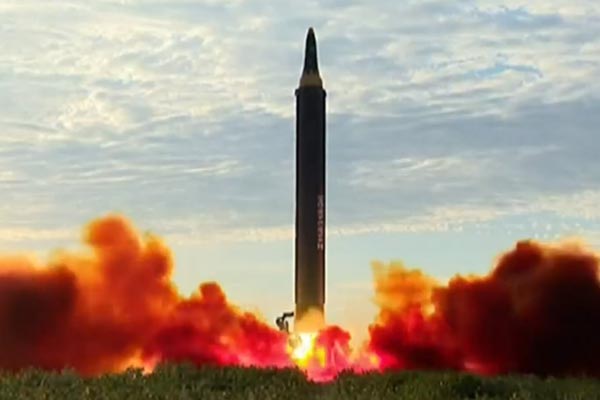 The details of the launches, such as what missiles they were, where they were launched, and how far they flew, are being analyzed by intelligence authorities of South Korea and the U.S., the JCS said.

The launches were the North’s second act of provocation since the inauguration of South Korean President Yoon Suk Yeol earlier this month and came four days after the first summit between Yoon and Biden in Seoul. The provocation is also the regime's 17th show of force this year.

Military authorities had earlier detected the North’s preparation to launch an intercontinental ballistic missile around the South Korea-U.S. summit and strengthened monitoring. It is unknown yet whether the latest missiles launched include an ICBM.

The JCS said the military is maintaining a readiness posture in close coordination with the U.S.
Share
Print
List