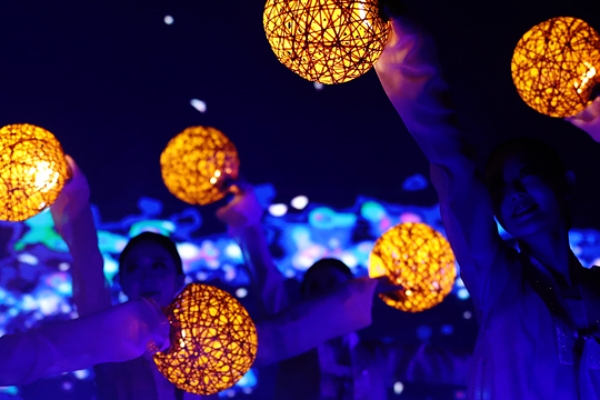 According to health authorities, the cumulative number of deaths came to 30-thousand-31 as of 12 a.m. Sunday.

The figure reached the grim milestone about seven months after hitting 20-thouand on April 13. More than one-thousand people died of the virus in the recent month.

The country reported its first COVID-19 death on February 20, 2020, a month after confirming its first official case.

The death toll came to five-thousand on December 23, 2021 and topped ten-thousand on March 12 this year.

The number of daily deaths fell below ten after the summer wave, but it rose back to 40 and to 60 recently, marking 67 on Thursday, the largest in 53 days. In one month, more than one-thousand people succumbed to the virus since November 20.
Share
Print
List