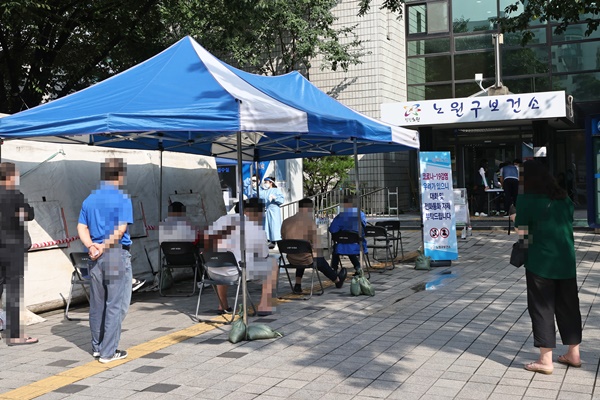 South Korea saw the number of daily COVID-19 cases remain in the 100 range for the 14th straight day but saw a slight increase from the previous day.

Out of the new cases, 105 were community infections, while the remaining eight were imported.

The number of community infections hit triple digits on Tuesday after remaining in double digits since last Saturday.

Of the domestic cases, 81 were from the greater Seoul area, including 49 in the capital city, 24 in Gyeonggi Province and eight in Incheon. Tuesday marked the fifth straight day for new community cases in the capital region to stay below 100.

As of Tuesday morning, infections related to the Severance Hospital in Seoul rose to 32 while infections connected to a church in Seoul’s Songpa District rose to ten since its first case was reported last Saturday.