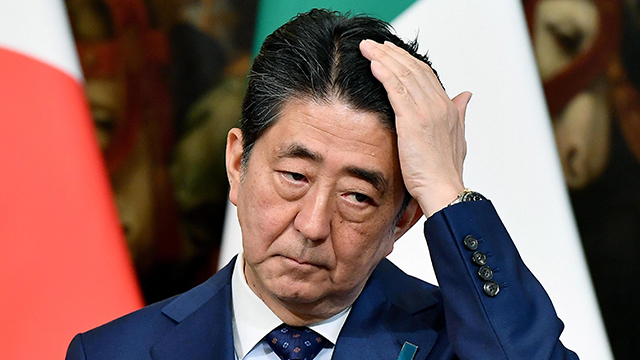 Abe told reporters on Friday that despite Seoul's move, Japan's response is based on the belief that cooperation between Seoul, Washington and Tokyo shouldn't be affected.

Abe said Tokyo will strengthen solidarity with the U.S. to secure peace and stability in the region, adding that he aims to take action to secure Japan's security.

Seoul on Thursday decided to scrap the General Security of Military Information Agreement(GSOMIA) with Japan amid trade and historical disputes.
Share
Print
List