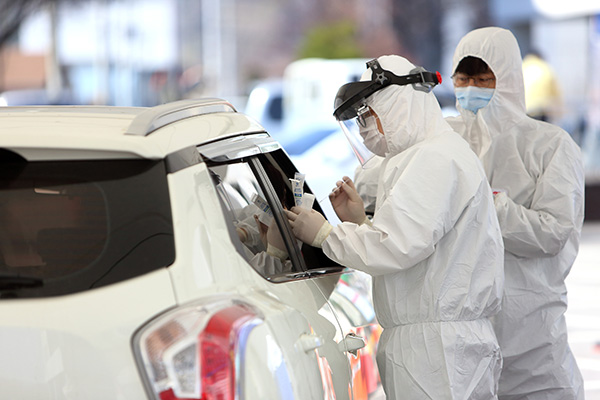 South Korea reported only 39 new cases of COVID-19 on Thursday.

It was the first time in 49 days that the number of new cases fell below 40. Of these, 22 were reported in the greater Seoul area and ten were caught during entry procedures into the country.

Just four were reported in the southeastern city of Daegu, the hitherto epicenter of South Korea’s COVID-19 outbreak.

Some 23 of the new cases were imported from overseas.