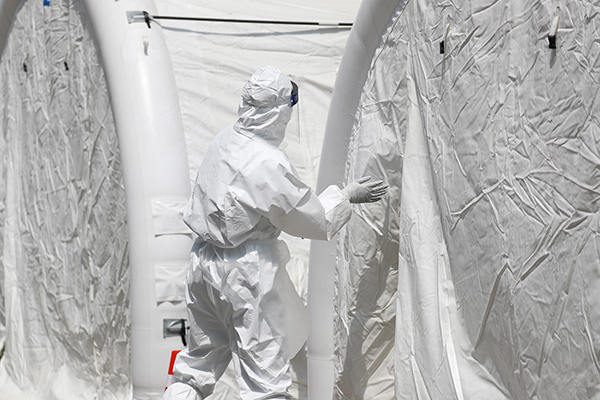 South Korea has reported 27 new coronavirus patients as cases linked to Itaewon clubs in Seoul continued to pop up.

The Korea Centers for Disease Control and Prevention(KCDC) on Tuesday announced the latest figure compiled throughout the previous day, bringing the cumulative tally to 10-thousand-936.

It is a slight decline from 35 cases reported on Monday and 34 on Sunday.

Twenty-two of the new cases were domestic infections, including 12 in Seoul and eight in Gyeonggi Province.

The remaining five were imported from overseas, including one who tested positive for the virus at an airport checkpoint. The other four were confirmed by regional authorities in Daejeon and North and South Gyeongsang provinces.