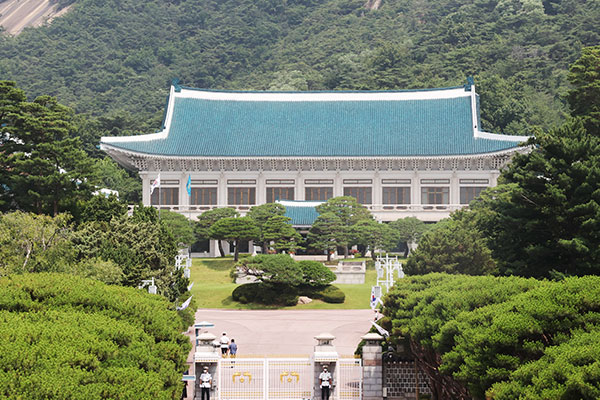 The National Security Council(NSC) has expressed regret over North Korea's latest firing of a projectile, labeling it a short-range ballistic missile.

The presidential office said in a press release that council members expressed "deep regret" that North Korea launched another missile at a time when talks are actively under way with major regional players to make progress in the peace process.

NSC members also urged Pyongyang to come back to the negotiating table, and vowed to tightly monitor North Korean activities through close communication with the U.S. and other related nations.