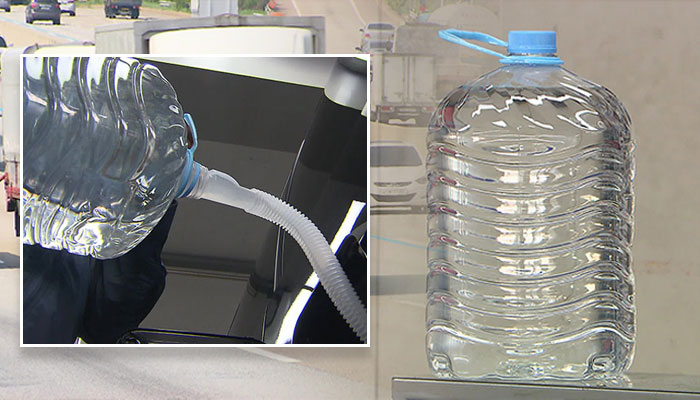 The domestic industrial sector was hit hard in 2021 by global supply disruptions, such as the semiconductor supply shortage and scarcity of urea water solution. The shortage of urea water solution, in particular, exposed weaknesses due to local material, parts and equipment industries’ heavy dependence on exports from a specific country, calling for improvements.

Industries were first hit by the semiconductor shortage, sparked by the COVID-19 pandemic and electricity shortage in China. This led to a two-point-four percent drop in facilities investment in the auto and transport equipment industries. It also caused repeated production suspensions and declines at plants run by automakers, including Hyundai Motor and Kia Motors.

The nation nearly came to a halt after the crisis surrounding urea water solution almost caused paralysis in the distribution system. The crisis rose from China’s export restrictions imposed in October, which threatened the suspension of diesel cars, especially cargo trucks at the core of the domestic distribution network.

The government came under fire for failing to prevent the crisis by swiftly responding to the restrictions. The country ultimately avoided a nationwide disruption after securing urea and urea water solution from countries like Australia, Vietnam and Indonesia.

Experts, however, warn that a similar crisis could occur in the future, urging the government to seek ways to stabilize supply chains, including the diversification of import channels.