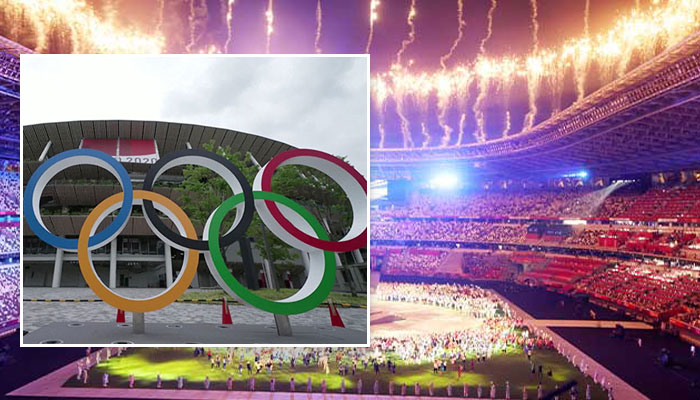 The world of sports suffered the most damage from the COVID-19 pandemic. Numerous competitions at home and abroad were delayed or canceled, while professional sports, in which spectators play a big part, were hit hard with entry restrictions or bans imposed on stadiums.

However, the Tokyo Olympics, by being held despite the challenges, was a meaningful event that brought hope, not just to the athletes, but to sports fans all around the world.

The number of spectators for the country’s two major professional sports leagues of football and baseball plunged to less than a quarter of previous years. However, the leagues managed to safely wrap up their seasons playing all the planned matches.

At the 2020 Tokyo Olympics, which opened in July after a one-year delay due to COVID-19, the national team delivered hope through their performance, as the public was fatigued by the pandemic.

Following the first gold in archery mixed team, a sport in which South Korea has often found medal success, the national team went on to bag three more out of the total five golds up for grabs. Archer An San became the first South Korean to win three gold medals at one Summer Olympics.

Athletes in fencing brought home one gold, one silver and three bronze medals, while the nation earned its second gold medal in gymnastics in nine years.

In modern pentathlon, a South Korean won the bronze, the country’s first Olympic medal in the sport.

While no medal was won in swimming or track, a generation of rising stars advanced to the finals or put up a good fight.