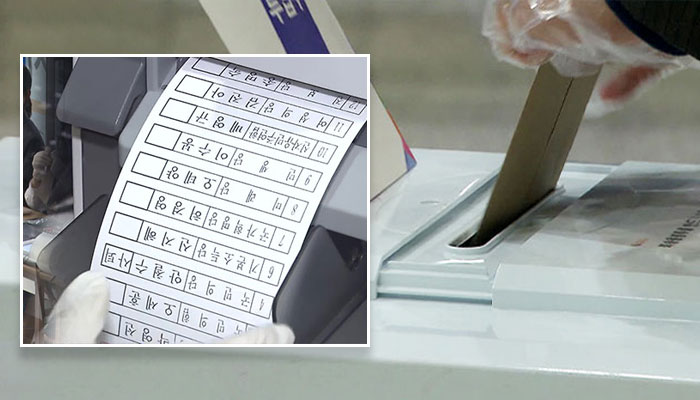 Domestic politics have been engulfed in turmoil following the ruling party’s crushing defeat in the April 7 by-elections. This was considered a prelude to the 2022 presidential race, with both major parties’ fronting presidential candidates with no parliamentary experience.

It is indisputable that the April by-elections placed the current administration under public judgment. The elections to vote for the heads of municipal governments in the capital Seoul and No. 2 city Busan were held after their ruling Democratic Party(DP)-affiliated mayors left office amid sexual assault allegations - one through apparent suicide while the other stepped down.

The ruling DP overturned its earlier pledge that it wouldn’t field a candidate if its elected official provides a cause for a by-election, prompting voters to turn their backs on the party for alleged hypocrisy.

Candidates from the main opposition People Power Party(PPP) ended up winning both mayoral posts in Seoul and Busan by double digits. The DP was utterly defeated, winning only four out of 19 provincial, city and district council seats up for grabs.

Earlier, there was a dramatic generational change within the PPP, after the party elected Lee Jun-seok, a politician in his 30s, also without any parliamentary experience, as its chairman.

Attention is drawn to the outcome of the contest between zero-term politicians as the existing parties are seemingly bound by old politics, despite the strong public desire for administrative change and fatigue with the establishment.