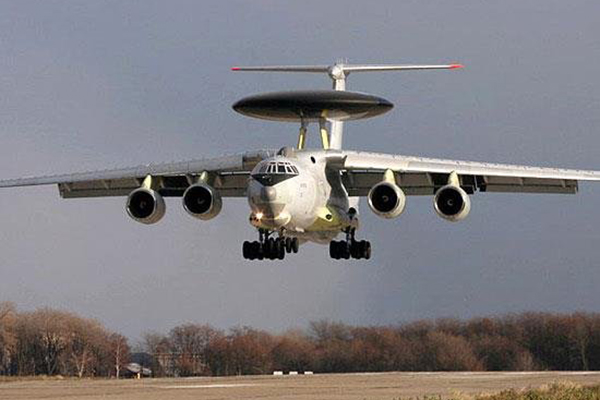 The U.S. Department of Defense has expressed strong support for South Korea and Japan in their response to “airspace incursions” by Russian and Chinese warplanes.

Pentagon spokesperson Dave Eastburn said on Tuesday that the U.S. strongly supports South Korean and Japanese allies and their responses to airspace incursions by Chinese and Russian aircraft.

In response to a written inquiry by Seoul-based Yonhap News, the spokesperson said that the Pentagon is in close coordination with its South Korean and Japanese allies about these events, and will continue to monitor activities as they follow up with their Russian and Chinese counterparts through diplomatic channels.

South Korea said it was the first such violation by a foreign military plane since the signing of the Korean War armistice agreement in 1953.

Japan, which lays claim to the islets, also dispatched aircraft and protested what it says is a violation of Japanese airspace.
Share
Print
List